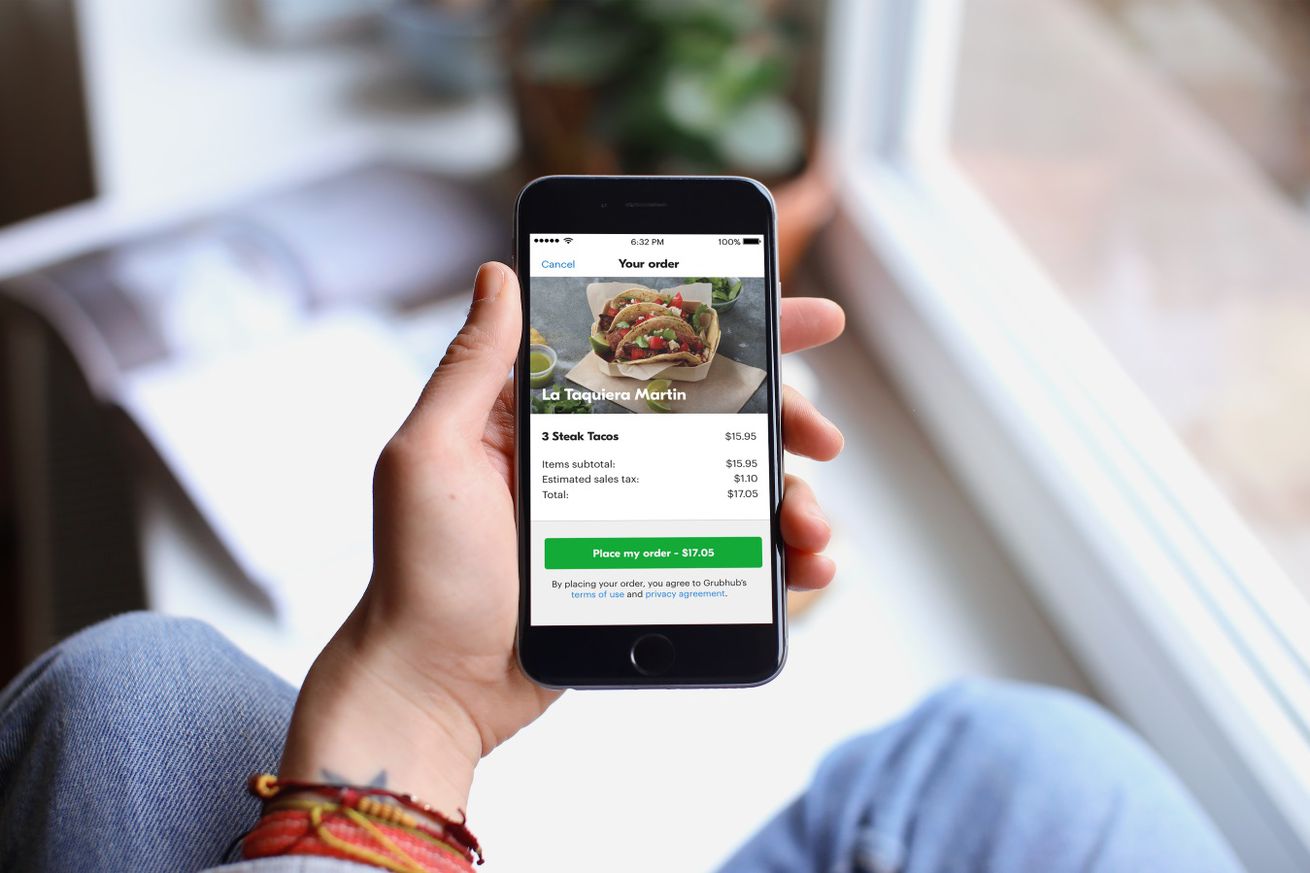 Grubhub has been buying tens of thousands of domain names that resemble those of businesses they either work with or are pitching to get on the platform, reports New Food Economy. Those domains, of which Grubhub owns as many as 23,000, are used to resemble a landing page for the official business, complete with an online ordering form, despite the sites being completely unassociated with the restaurants themselves.

Restaurant owners are calling the practice predatorial, noting that Grubhub is leading customers to believe they’re ordering directly from restaurants to help businesses avoid paying fees to Grubhub. The online ordering giant, the largest in the country, is the parent company of multiple food delivery services, including Eat24, MenuPages, and Seamless. However, its spot as the top of the delivery market is being threatened by competing services like DoorDash and Uber Eats.

The Grubhub-owned domains use a template that is consistent across all the shadow sites. They feature items from the restaurant’s actual menu, and sometimes the sites use photos taken from either the restaurant’s official webpage or from competing delivery services. I’m intimately familiar with the tactic because — and here’s the big disclosure — my parents own a restaurant in Queens, New York and they are currently listed on both Seamless / Grubhub and Caviar. They also have an official restaurant site.

However, an alternative website with a similar-sounding URL (.com versus .net) set up by Grubhub without their expressed permission uses the restaurant’s original logo and food photos taken by a photographer from Caviar. The site also includes multiple “Order Now” links that lead to the Seamless listing and a phone number unassociated with the restaurant’s official business number.

Grubhub charges anywhere from a 3 to 15 percent commission fee depending on whether a restaurant provides their own delivery fleet. However, if a customer orders from a restaurant using Grubhub’s “marketing” tactics, whether through an app search or these unassociated websites, Grubhub can bill for an additional 20 percent commission on a single order. These fees also extend to phone orders, which Grubhub was sued over after a lawsuit alleged the company was charging commission for bogus phone calls that did not directly result in an order.

While business owners may be able to file a lawsuit against Grubhhub to take these sites down, it’s an option that is often too expensive and time-consuming for small businesses to consider. The Verge has reached out to Grubhub for comment and will update if we hear back.