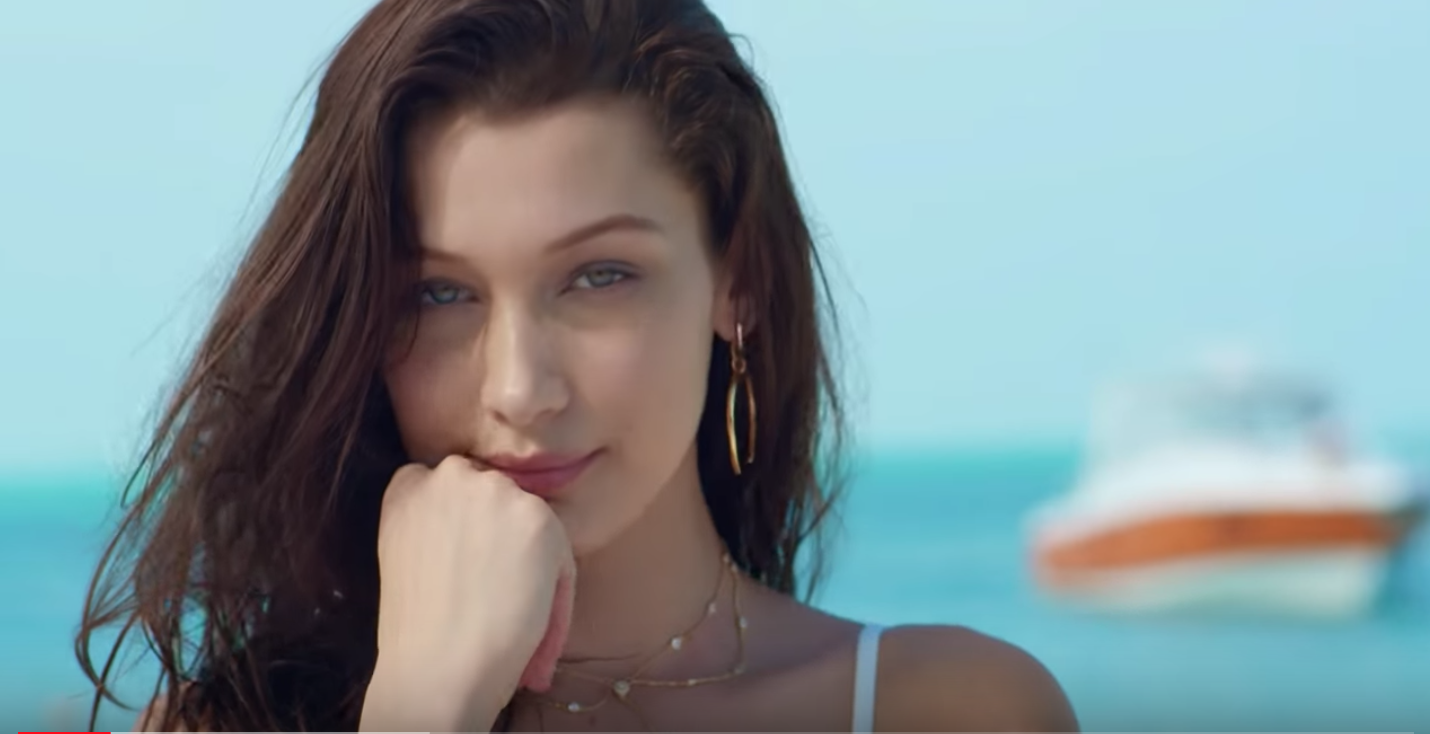 The Netflix production beat out a rival documentary made by Hulu in the television award nominations. Both films chronicled the events of the disastrous, Lord of the Flies-esque music festival that took place (or devolved into chaos, rather) in early 2017, an event that was the brainchild of the rapper Ja Rule and the (now-jailed) entrepreneur Billy McFarland. There are currently several class-action lawsuits in the works for damages of up to $100 million related to the failed luxury music festival, as well as ongoing bankruptcy proceedings.

But congrats, it seems, are in order for Jerry Media, which Rolling Stone describes as “an advertising company masquerading as a ‘meme page,’” on an Instagram account called @fuckjerry that charges upwards of $75,000 for a single branded post and $25,000 for a “swipe-up story.”

@Fuckjerry was created by Elliot Tebele, the founder of Jerry Media, in 2011. It faced backlash earlier this year after it was revealed that the account—which eight years and 14 million-plus followers later had become a multi-million dollar media empire—was built on uncredited jokes stolen from other people’s social media accounts and posted on @fuckjerry. Tebele and his network of companies—FJerry LLC, Jerry Media, and his tequila venture—have been embroiled in several copyright and trademark infringement lawsuits since.

But Jerry Media’s controversy came to a head thanks to the role it played in 2017’s Fyre Festival. The company was almost entirely responsible for the fraudulent social media campaign that launched the event, which involved hiring supermodels and influencers to star in the festival’s notorious promo video, and then paying the subjects and the agencies that represent them tens of thousands of dollars to post about it on Instagram. The influencers in the video (including Bella Hadid, Hailey Baldwin, Kendall Jenner, and over a dozen more) were subpoenaed for their involvement, and were suspected of running afoul of Federal Trade Commission guidelines by failing to disclose that they were being paid to advertise the festival, which, per the FTC, is considered illegal advertising.

That said, The Fashion Law reports that there’s a possibility Jerry Media itself will be next, given that it orchestrated the disclosure-less social media campaign in the first place, and that the social promotion was what led to nearly 5,000 people paying between $1,500 and $250,000 for tickets to an event that was nowhere near to what was advertised.

Netflix then made Jerry Media a producer of its Fyre Fest documentary, which wasn’t just an honorary title: According to a February report in the New Republic, Mick Purzycki (the CEO of Jerry Media and one of three producers of the Netflix film) claimed to have “final cut” responsibility for the documentary. Other than the appearance of an ex-employee, Jerry Media was not involved in the making of the competing Hulu documentary, which was notably more critical of the firm’s role in the disastrous event.

But still, Jerry Media is nominated alongside Library Films, Matte Projects, and Vice Studios for four Emmys. Should the documentary win, it’ll be a rich twist for the people partially responsible for such a catastrophic scam to be awarded for it.