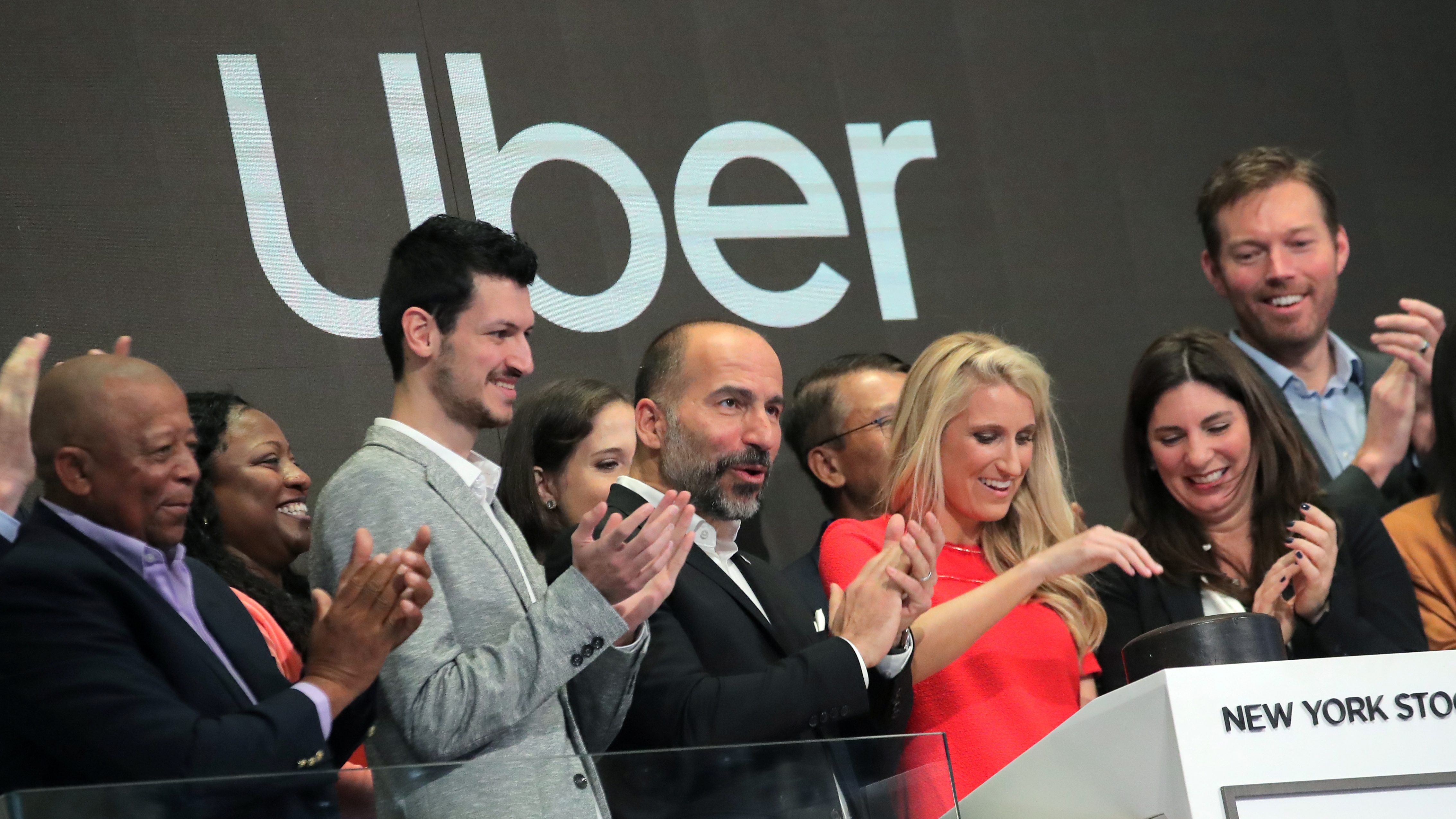 It’s a good year to be a venture capitalist.

Hotly anticipated initial public offerings of Uber, Pinterest, Slack, and Zoom helped the second quarter set a record for US VC exits, according to new data from industry research firm PitchBook. VC firms took out $138 billion from exits in the three months to June.

The highlight of the second quarter, from an exit perspective, was the $82 billion IPO of ride-hailing giant Uber on May 10. (The next few months have been less good for Uber, with the company’s shares dropping below the $45 IPO price.) Video-chat firm Zoom has fared better, with shares up more than 150% from the $36 IPO price. Zoom, not coincidentally and unlike most of its startup peers, was profitable at the time of its IPO.

The first quarter of 2019 wasn’t bad either—though it looks like a blip compared to the second—with big exits related to the IPOs of Levi Strauss and Lyft. With nearly $190 billion in exits so far this year, 2019 is already the biggest year for US VC exits of the past decade. With six months to go, another batch of lucrative exits could come from the IPOs rumored for WeWork and Postmates, both of which have filed confidential draft documents.

Just a few years ago, startups weren’t going public. From 2014 to 2016, the bulk of exits for startups’ VC backers took place through acquisitions, according to PitchBook data. In 2016, for instance, $54.4 billion worth of exits that year, or 78% by value, came from acquisitions. By contrast, $12.7 billion, or 18% by value, came from IPOs. (Exits also happen through buyouts, a consistently smaller category.)

The increased flow of IPOs is crucial for venture capitalists, who rely on successful exits to justify their investments, provide returns to their backers (known as LPs, or limited partners), and raise new funds for future investments. In 2016, after zero tech companies went public in the first quarter, the worst freeze since the global financial crisis, venture capitalist Bill Gurley posted a scathing essay claiming the market had been distorted by easy capital and companies desperate to grow at all costs.

Gurley could still be proved right. While tech companies are going public again, most of them are losing tremendous amounts of money, and many lack a clear path to profitability. We could very well be building the next dot-com bubble. For now, though, venture capitalists who have been waiting for their big companies to find an exit have something to celebrate.